A collaboration between Cakewalk and CodeWeavers

Several months ago, we promised to deliver a SONAR Mac Alpha. To build it, we collaborated with a company called CodeWeavers. CodeWeavers has a technology called CrossOver that is basically a Windows-to-Mac translator, allowing native Windows applications to run on a Mac. 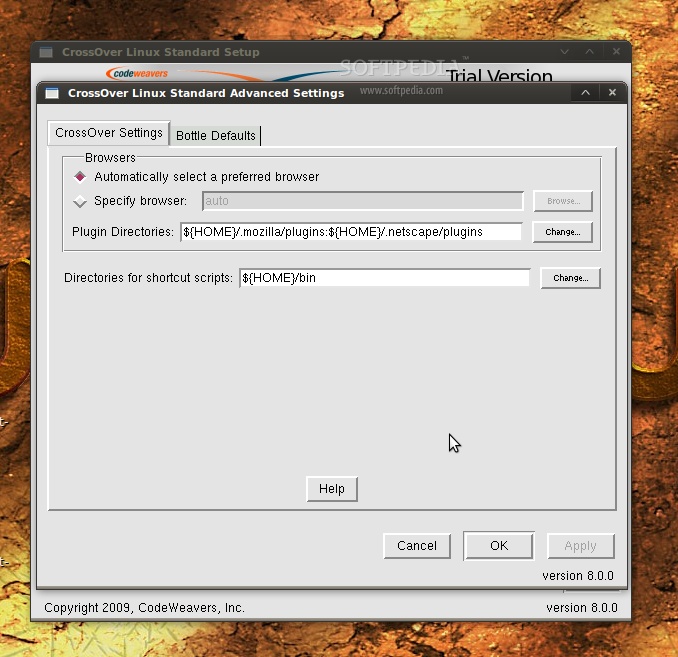 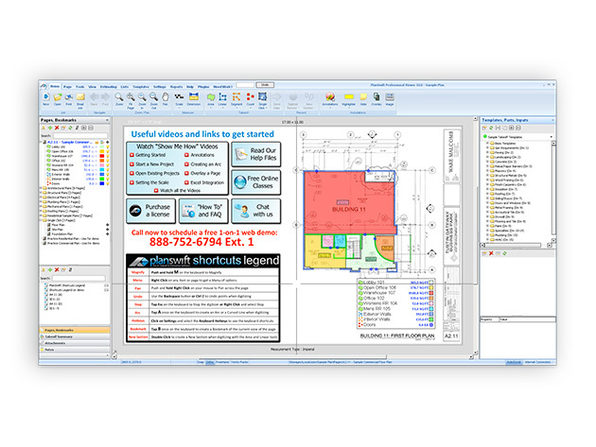 Together, Cakewalk and CodeWeavers used CrossOver to enable a native Windows version of SONAR Home Studio to run on a Mac. We’ve packaged this product for release as a SONAR Mac Prototype, available now as a FREE download to all who are interested.

Learn more about our journey on the Cakewalk Blog.